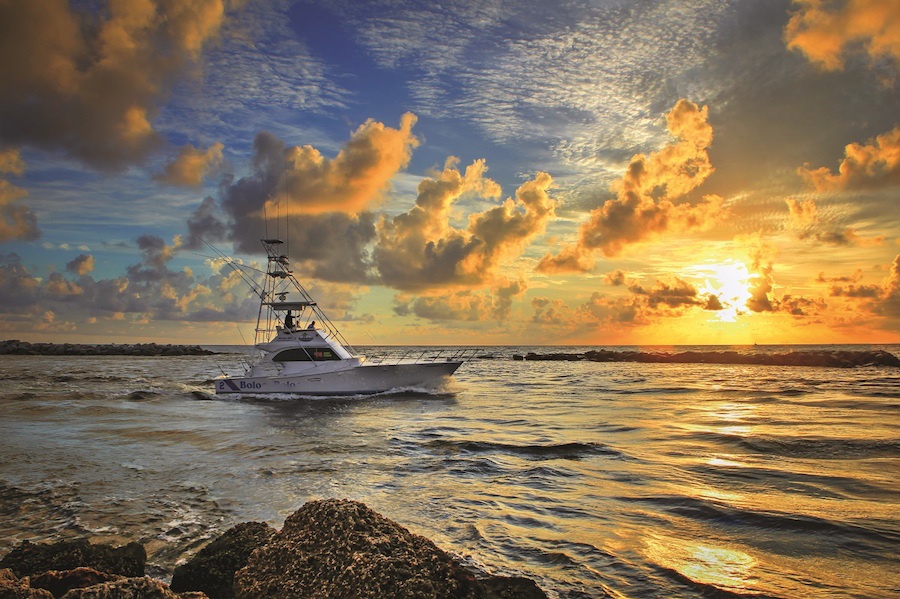 A Historical Look at Southwest Florida

Before Southwest Florida became the place to go for white sandy beaches, fine dining, high-end shopping destinations, and a vibrant arts and culture scene, it was a swampland filled with only  heat, humidity, mosquitoes, and the brave souls that could brace the conditions.  Through hard work, determination, and a little recognition from some major players in history, Southwest Florida is now one of the top places to live in Florida.

Like much of Florida’s history, Southwest Florida was part of the lands settled by early Native Americans, the Calusa, who are recorded to have lived in the area 12,000 years ago.  These Native Americans hunted and gathered their food, exploring the many areas too difficult for others to travel and fighting their way to existence with pure grit and determination.  The Spanish arrived in the 1500’s and began pushing the Calusa out of their lands to use State Road 82 (the Immokalee Trail) to settle inland.  The Calusa originally used the trail to move along the Caloosahatchee River, which provide close water sources and game, two things much needed to survive in the heat and humidity of the area.

After Spain took over the trail, they maintained power over the area until 1821, when Florida was acquired as a US territory.  Early settlers of the area included cattlemen, ranchers, farmers, and fisherman, who made good use of the waters surrounding our state and become accustomed to the heat.

While Florida was very slowly being inhabited by those brave enough to endure the abundant swampland, other areas of the United States were being discovered and claimed, causing an onslaught of activity in the newly opened territory on west side of the Mississippi River.  While settlers moved to the west, Native Americans were being pushed south, taking up residence in any areas that were yet to be discovered.  Those being pushed out of areas like Georgia and Alabama found themselves in the swamplands of Southwest Florida.  Native Americans were joined by runaway slaves that found solace and freedom in the area where only the tough survived.  These Native Americans and former slaves were known as the Seminole, meaning “runaway” or “wild people,” and this term still lives today deep in the heart of the Everglades and surrounding areas.

Of course, Florida wouldn’t be a safe haven for these folks for long.  From 1816 to 1858, the Seminole battled against the United States in three different wars to save themselves from being displaced yet again.  The wars raged on, but in 1858, the Seminole were defeated and agreed to move to Oklahoma.  A few hundred Seminole stayed and took up residence in the Everglades, where the swamps and congested foliage would be too big an obstacle for the settlers to even care about taking it from them.

Cattlemen, Ranchers, and Fisherman, Oh My!

Due to the rough Florida conditions at the time and the booming activity from events like the California Gold Rush in the mid-1800’s, Southwest Florida residents largely consisted of the previously mentioned cattlemen, ranchers, farmers, and fisherman too poor to take up land elsewhere.  These tough folk battled their way through the heat, obviously without the much-needed air conditioning that saves us locals in the present time, and established small “businesses” along the way.  Places such as Ted Smallwood’s Store on the Chokoloskee Bay, which became the trading post to go for them, and the Seminole, to sell their game for flour, sugar, rice, and any other essentials they could not find in the wild.  It is now a museum that educates travelers on the early days of Southwest Florida.

The Big Names of Southwest Florida

Like many parts of Florida, SWFL became a big name in the state, in large part, due to the famous names that took residence here.  Thomas Edison is the biggest name of them all, taking up residence in Fort Myers in 1885, when he built his vacation home here.  In 1916, Thomas Edison’s friend, Henry Ford, decided to purchase the adjoining property and both men used their winter retreats until Edison passed away in 1931.  During his time in Southwest Florida, Edison worked on many of his inventions, putting Southwest Florida on the map.

In 1947, Mrs. Edison gave the property to the City of Fort Myers and it was opened for public tours.  In 1988, the Henry Ford winter estate was purchased and the two properties were combined to eventually create a non-profit organization called the Thomas Edison & Henry Ford Winter Estates with a mission to protect, preserve, and interpret the site.

Another big name in Southwest Florida history is Barron Collier, a self-made advertising millionaire and the man that put Collier County on the map.  In the early 1900’s, Barron Collier made significant investments in SWFL land, specifically the Naples FL area, and began to shape it as a winter retreat, much like many other millionaires were doing in other parts of the state.  At that time, there was no connecting road from the booming east coast of Florida to the southwest coast and the state of Florida didn’t have the funds to cover the construction.  Barron Collier stepped in to finance the project and, in 1923, construction began on Tamiami Trail.  As a thank you for his willingness to fund the road, the state of Florida carved out Collier County from the south ed of Lee County.  Tamiami Trail would take 13 years and $8 million dollars to build, but it opened Southwest Florida and allowed it to finally begin the journey of joining the ranks of other major Florida cities, like Sarasota FL, where real estate was booming and a ripe economy was forming.  Tamiami Trail, and Prohibition opportunities that would allow fast water transit of supplies from Cuba and the Bahamas to Naples, gave way to tremendous growth in Naples FL.

The Growth of Southwest Florida

Due to the late entry into the winter estate options, Southwest Florida did not experience the tremendous growth of other areas immediately.  Millionaires would certainly take up residence in our area, but we were also home to the original cattlemen, fishermen, farmers, and ranchers that chose Southwest Florida out of necessity and survival.  Over the years, lands expanded and communities rose to create a popular full-time and part-time residence for people that enjoy the area’s abundant natural attractions.  As the area was developed, more and more people were attracted to the white sandy beaches and sunshine, and the Southwest Florida became one of the more popular locations for vacations and, eventually, residency.

Now, Southwest Florida is home to those same beautiful beaches, as well as a variety of shopping, dining, arts and entertainment, an abundance of golf courses, and so much more.  Our slice of paradise is the product of patience, endurance, hard work, and some help from a few big names big names in history.  We may have taken a bit longer to reach the status of other Florida areas in the early to mid-1900’s, but some of the best things in life are worth waiting for, and now Southwest Florida is one of the top choices for residency in Florida. 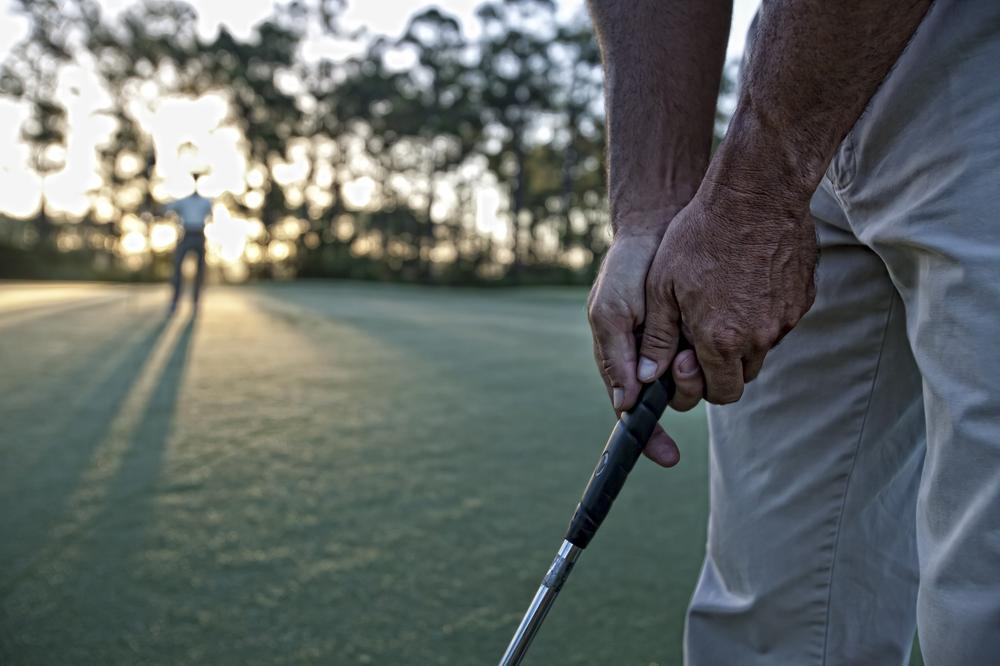 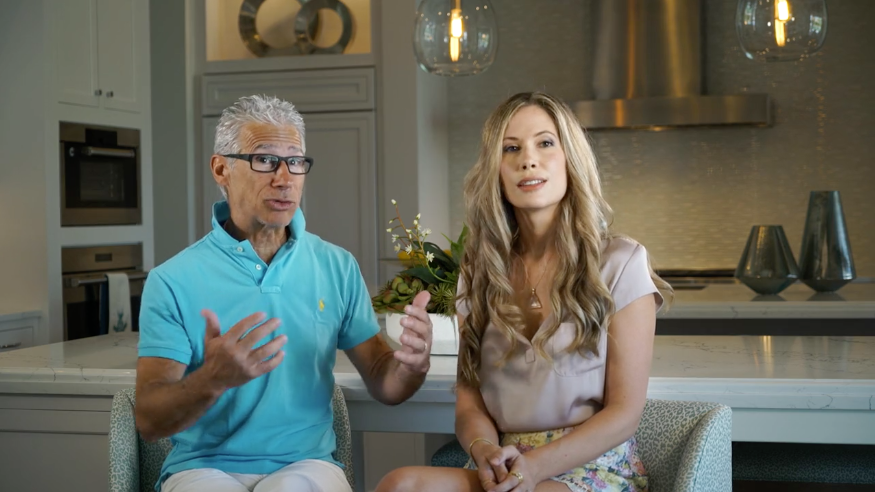 Hear From our Homeowners: The Luxury of Private Label Living